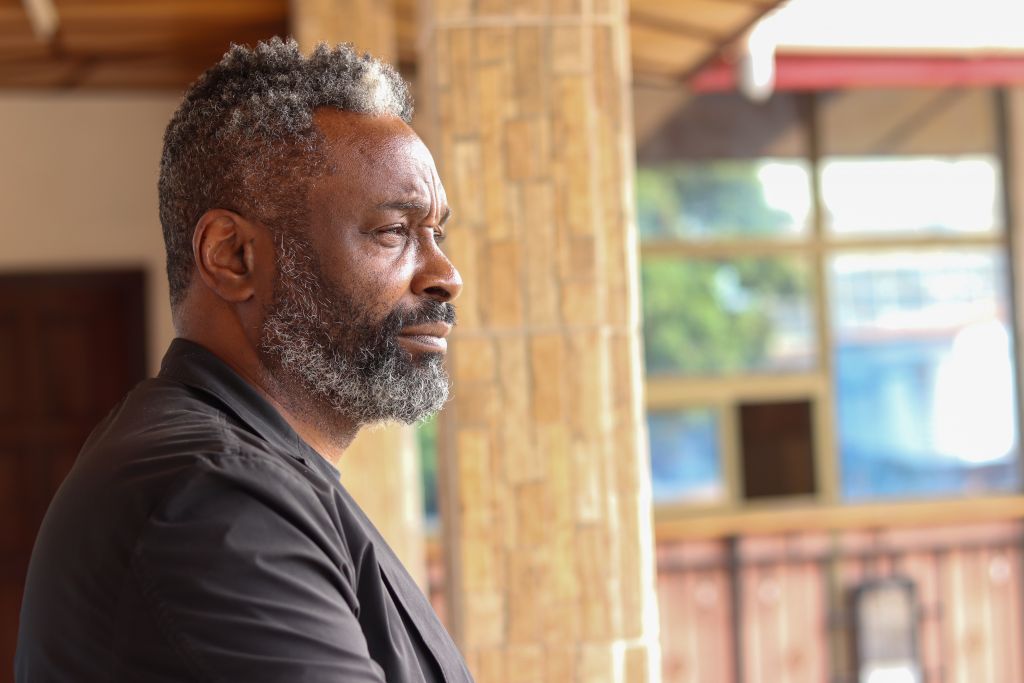 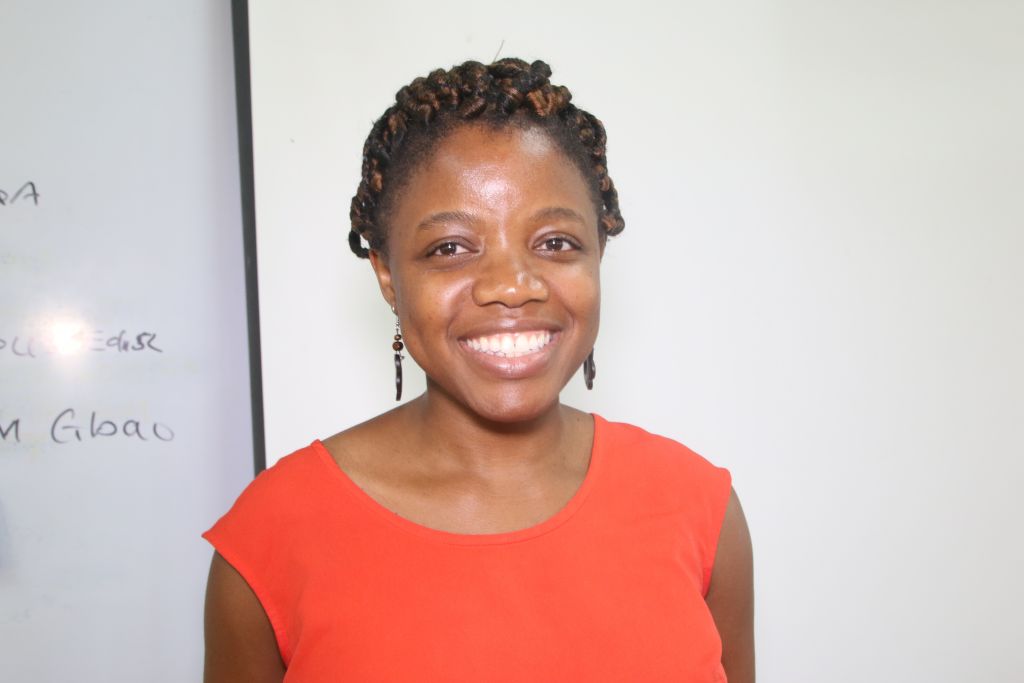 The journey to becoming a published author just got a little easier for researchers and academics in Sierra Leone. Over 44 of the nation’s smartest minds participated in Dr. Elaine Nsoesie’s public lecture on writing and publishing in scientific journals at Fourah Bay College, University of Sierra Leone. Dr. Nsoesie, who is a Professor of Global Health at Boston University School of Public Health, hosted the lecture as part of her fellowship at the Directorate of Science, Technology, and Innovation (DSTI).

“So maybe you have done research on a specific topic, for example, diabetes in Freetown and you want to write about what you found in your research. You can write your findings and publish them in a scientific journal. What we covered here today is the process of making that happen.”

A lot of ingenious work has been produced in Sierra Leone, but the local and international communities do not get to learn about them.

“As researchers, we often lack the writing skills to communicate our methodology and findings in scientific papers,” said Kumba Musa, a data scientist at DSTI who participated in the lecture.

Publishing in international journals and publications make Sierra Leone known for its contributions to global science. Notable Sierra Leonean scientist, Dr. Davidson Nicol published groundbreaking discoveries on the use of insulin for the treatment of diabetes. DSTI supports research and innovation in academia; providing opportunities that make it easier for local scientists to have their works published is key to that mission.

“In Sierra Leone, we are a bit lacking in terms of research writing, but with this training, I believe we can improve our capacity to do research,” said Mariama Lahai, a researcher at Connaught Hospital who attended the workshop. Like Dr. Nicol, Lahai’s research is also on diabetes.

“I’m looking at the prevalence of depression amongst patients with Type 2 diabetes. I collect data from our weekly counseling sessions with patients suffering from diabetes and hypertension”.

Another workshop participant said the lecture would impact their work is a laboratory technician and researcher from the University of Makeni.

“This workshop will help me write a good dissertation in my final year,” said Yusif Osman Sheriff.

He said that he is already working on research that he hopes to publish before the end of the year. He and Lahai were amongst 102 people who applied to attend the scientific writing workshop. Half of the best applicants were chosen and of those 44 attended.

DSTI has formed partnerships with international institutions of higher learning to create opportunities that support and strengthen the ecosystem for scientific research and academia in Sierra Leone. These have included hands-on learning hackathons on artificial intelligence and workshops for professors, students, academics, and researchers. This scientific research writing workshop was supported and done in collaboration with the Ministry of Technical and Higher Education and the Vice-Chancellor of the University of Sierra Leone.