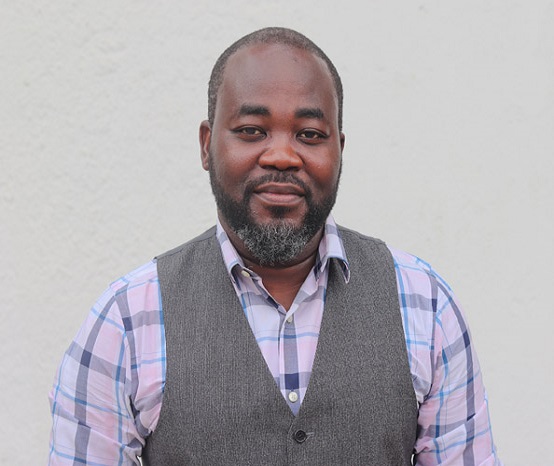 In Kha-Benneh serves as a Software Engineer and Tester at the Directorate of Science, Technology and Innovation (DSTI). Kha-Benneh holds a Bachelor of Science degree in Computer Information Systems from Marymount University in Arlington, VA (USA). He holds certifications in Agile Methodology and Software Testing as well as Network + and Security +.

Kha-Benneh is the founder and owner of a disabled veteran owned IT company, Sabi IT and Security Solutions Inc. (SISS) through which he donated time teaching JSS 1 students basic computer skills when he last visited Sierra Leone.

Kha-Benneh’s philanthropy dates back to 2000 when he first returned to Sierra Leone, after leaving eleven years earlier, as a representative of Children’s Rights Council of Sierra Leone to make donations of supplies to the refugee camps. He has continued giving back through his organization, Gift of Wells, established during the Ebola outbreak to donate water wells to communities in and around Sierra Leone. Kha-Benneh has recorded and released four reggae albums under his stage name JayArr.