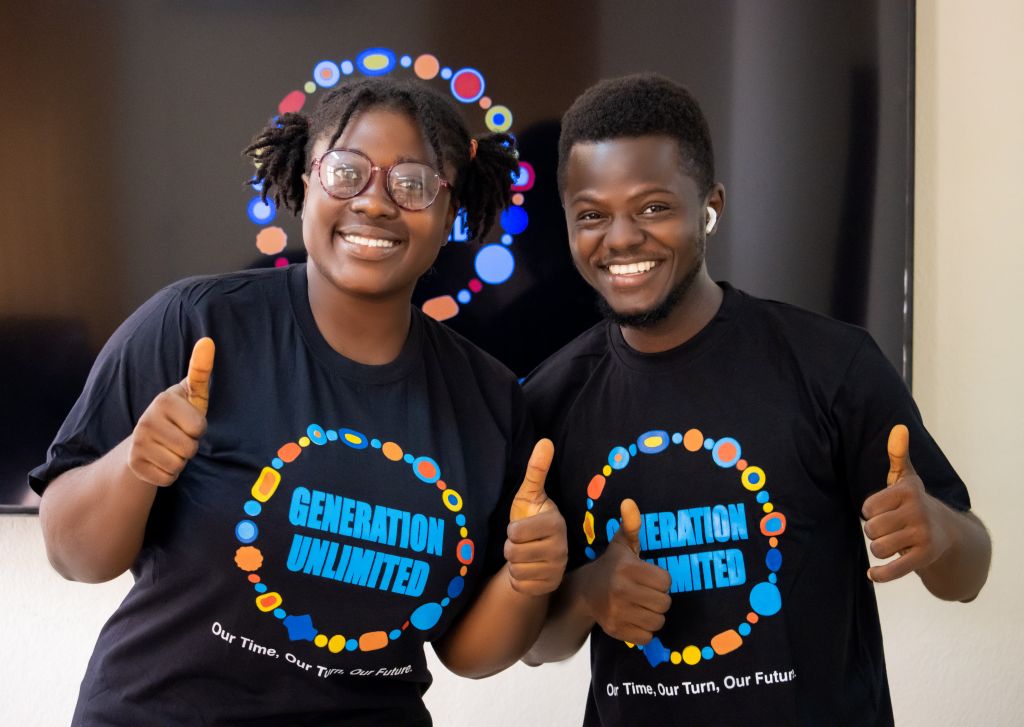 The flare and liveliness that define our years of youth have often been portrayed as one of the most fleeting scenes of life. A scene where we move with ease, enjoy momentary thrills, and bask in the cheap luxury that is time. Former British PM Benjamin Disraeli once quaintly described “ the Youth of a Nation as the trustees of posterity.”