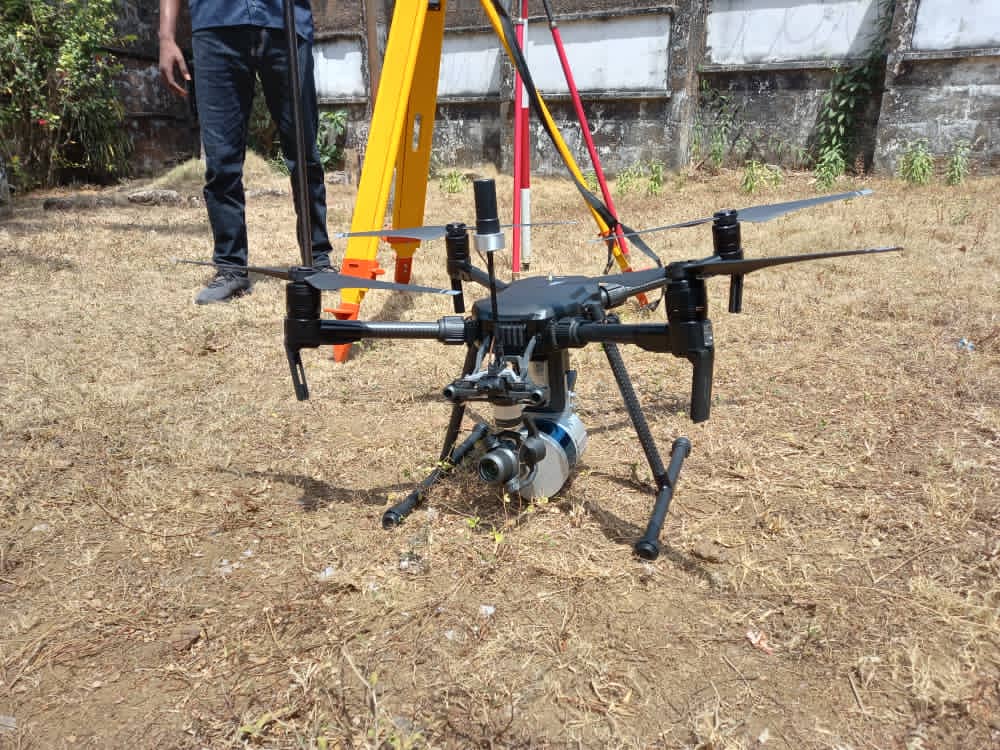 The Agricultural sector is crucial to the Sierra Leonean economy, it not only accounts for an estimated 60.7% of the GDP but engages around two-thirds of the national labour force, according to World Bank national accounts data.

The country boasts of approximately 5.4 million hectares of arable agricultural land, 75% of which is available for rapid cultivation. With an average rainfall of roughly 3,800mm per year, the country is one of the most humid areas in Africa.

The 11-year civil conflict now in its past,  destroyed critical agro-based infrastructure which saw statistics on food security plummet considerably; the agricultural sector has been constrained by several factors, including lack of improved inputs, shortage of skilled labour, and post-harvest losses. These constraints were further worsened by recurrent climatic shocks, flooding and erratic precipitation patterns during the seasonal rains. These shocks have increased not only short-term hunger but also compromised the resilience of poor households.

In an effort to supplement this national response to these underlying challenges, Track Your Build (TYB) was contracted to conduct an Aerial Survey for the Directorate of Science, Technology and Innovation on behalf of Njala University.

Mr. Thomas T. Songu, ICT Director at Njala University stated that, “Sierra Leone’s population is increasing rapidly, requiring the farming sector to grow exponentially to sustain national development. Luckily, a new relationship has formed between technology and agriculture. Drones and precision agriculture are helping farmers increase food production, protect their crops and protect themselves from poverty. To realise this technological innovation, DSTI and NU are collaborating to use drone and precision agriculture to benefit Sierra Leone: using drones and UAVs to improve land registration process; provide farmers with aerial view of their crops, allowing them to manage them better and notice changes; provide data that helps farmers take inventory of their crops and estimate crop yields faster, and changing the schema of crop insurance.”

The data captured through a drone was used for Aerial Photogrammetry to produce a Topographical Survey as well as an NDVI Survey of a Researchers Farm site at the Njala Mokonde Campus, Moyamba District. Photogrammetry is the science of collecting physical information from photos, often aerial images captured by drones, and combining enough pictures of the same feature.

Surveying and GIS professionals use drone photogrammetry, along with accurate GPS data, to create 3D maps and models for use in construction, waste management, mining, and aggregated workflows.

Normalized Difference Vegetation Index (NDVI) is a measure of the state of plant health, based on how the plant reflects light at certain frequencies.

TYB mapped out a total of 932 acres in 4 hours, collected 7 Ground Control Points and processed a total of 517 pictures.

Delivering an appraisal of the exercise DSTI’s COO and Director, Michala Mackay, said “This is part of the groundbreaking Human Capital Development Incubator work ongoing at DSTI. The HCDI was set up to design and pilot data-driven solutions, accelerating impactful investments to Sierra Leone’s human capital portfolio. It is focused on driving sustainable innovations in the education, health and agriculture sectors using a robust solution-based three step strategy”

The scaling up of this intervention has the latent capacity to benefit framers in more ways than one. To start with, It offers potential benefits of increased yields, reduced operating costs and superior environmental risk management. Additional benefits include; improved crop maturity and quality, higher tolerance to disease and pest damage, and increased growth, collected data will provide farmers with detailed and accurate information about areas of fertiliser application.

All of these inherent benefits would encourage a transition from subsistence to commercial and mechanised farming markedly resulting in national food security.

Immersed in thoughts of never ending possibilities, I was promptly stung back into reality when our vehicle alighted at my stop, bringing to an end an all but fun trip working with drones, making discoveries and enjoying the simple thrills of life in the provinces.

As DSTI 4AIR lead, David Manley peered out the window, as the vehicle raced along the highway to Freetown, it was evident that the DSTI soil data collection exercise at Njala University had on all accounts been eventful and riveting, but more importantly, productive. The vast fields of green, silently chiming the untapped potential of bountiful harvests hinted at the colourful prospect of food security for every Sierra Leonean.