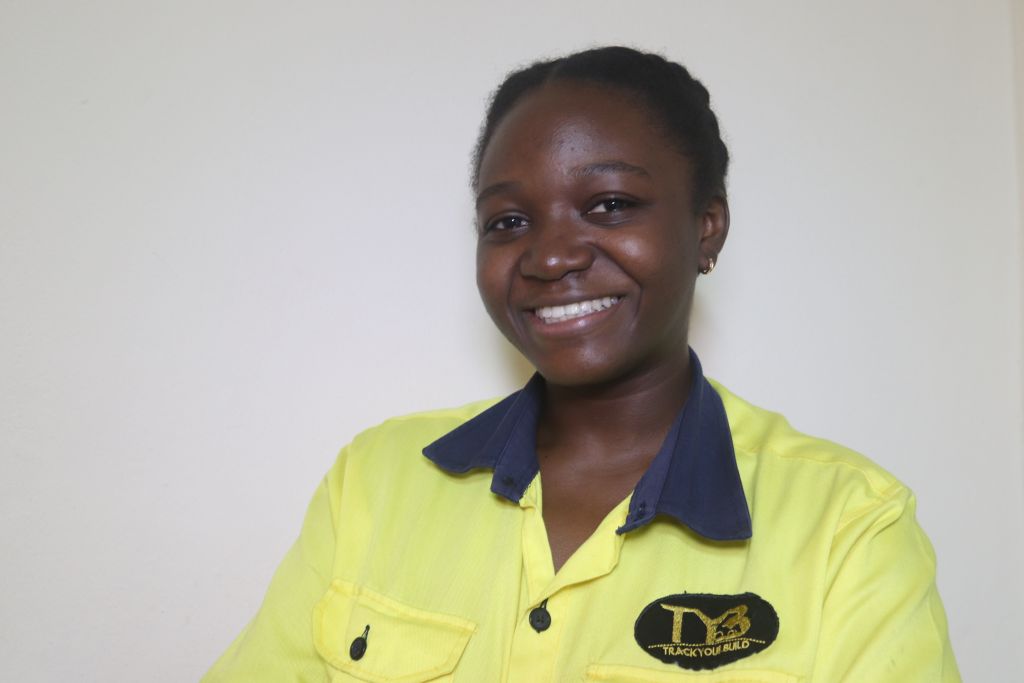 Rakie Sesay, a 24-year-old mechanical engineer from Freetown is the first person from Sierra Leone to attend the Africa Data and Drone Academy’s (ADDA) drone certification program at Malawi University of Science and Technology.

UNICEF Sierra Leone and the Directorate of Science, Technology, and Innovation (DSTI) made a joint call for application to the ADDA program after the launch of the Drone Corridor at Njala University, Sesay answered that call.

She and others from the continent have enrolled at the UNICEF-sponsored African Drone and Data Academy operated in partnership with the Malawi University of Science and Technology (MUST), and Virginia Tech University. Located in Lilongwe, the academy is hosting the selected applicants for three months. Upon completion of the course, graduates will receive a Certificate of Drone Technology (CDT). The course covers aircraft fundamentals, operations, regulations, and data analytics for drones-Unmanned Aerial Vehicles (UAV).

Graduates of the program will be licensed as drone pilots under the Malawi government and will possess valuable skills to enter the drone workforce.

“The future is here and we need to build our human resources as governments so that our citizens can compete globally.”  Dr. Moinina David Sengeh, Sierra Leone’s Chief Innovation Officer.

“Among the critical fourth industrial revolution technologies that will shape the economic and social development of Africa is drones. It gives us a lot of confidence that young people in Sierra Leone are acquiring the skill sets needed locally and internationally to prepare us for that future,” Dr. Moinina David Sengeh, Sierra Leone’s Chief Innovation Officer.

Drone technology is an emerging field in Africa. There are only two drone corridors on the continent; in Sierra Leone and Malawi. A drone corridor is an airspace designated and defined by aviation authorities to keep private drone operations out of the non-segregated airspace in which manned aircrafts operate. Drones provide instant telecommunications infrastructure to perform quick deliveries for equipment, drugs, and patients; they also enhance search and rescue efforts to assess damage and map disaster zones.

“There are but a few drone pilots in Sierra Leone so what this opportunity to study in Malawi gives me is the chance to not only perfect my flying skills but also learn how to build drones,” said Sesay.

When she returns home, Sesay will join a community of drone researchers and enthusiasts currently testing use cases for medical deliveries and drones for social good at Sierra Leone’s drone corridor.

“Seeing a dynamic, young Sierra Leonean furthering her skills at the African Drone and Data Academy is exciting. We see that the opportunities for people to make a difference for children in Sierra Leone through the technology and innovation sectors are accelerating. For example, with Sierra Leone’s Drone Corridor, someone like Rakie will have space and support to contribute in a positive way to Sierra Leone,” said Shane O’Connor, T4D Specialist, UNICEF Sierra Leone.

In November 2019, the President of Sierra Leone launched a 25-acre drone corridor in Moyamba District, Southern Province. The corridor, which includes two drop-off sites in Bo and Ernest Bai Koroma University, in the Northern Province, was set up by the Directorate of Science Technology and Innovation in partnership with UNICEF-Sierra Leone, Njala University, and Korri Chiefdom.