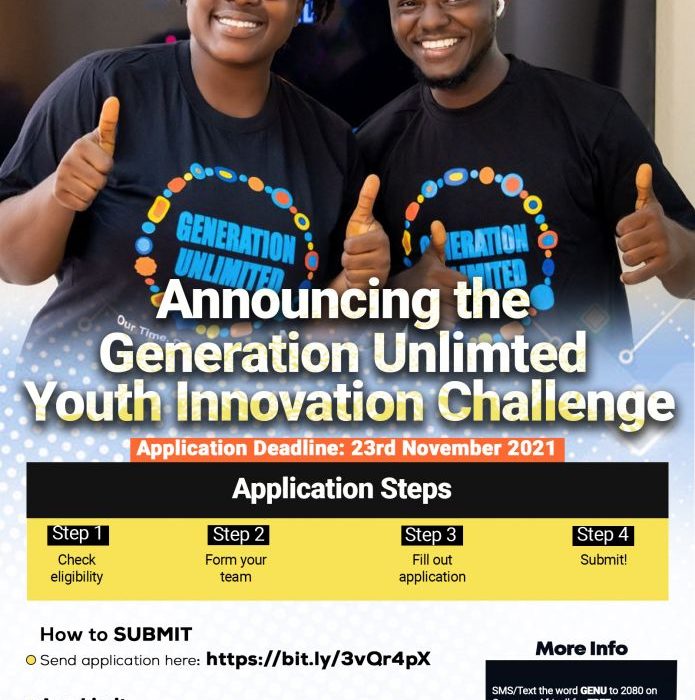 The Generation Unlimited National Youth Innovation Challenge calls on young innovators to design solutions to improve education/life skills and youth unemployment. The Youth Innovation Challenge is intentional in situating youth as leaders and drivers of our country’s development and provides for new structures and mechanisms to accelerate the empowerment of youth which make up over 40% of Sierra Leone’s population.

“Government remains committed to putting youths at the center of its development agenda. A National Youth Challenge represents our hope for a prosperous future in Sierra Leone pioneered by youths” – Mohamed Orman Bangura, Minister of Youth Affairs.

The National Youth Innovation Challenge aims to inspire, provide opportunities, and support young people between the ages of 12 and 25, especially those disadvantaged by poverty and lack the resources to bring their ideas and creativity to life.

The National Youth Innovation Challenge welcomes young people between the ages of 12 and 25 regardless of gender, sexuality, ethnicity, religion, or disability to form teams and participate in the challenge.

Successful applicants will be invited to participate in Human-Centered design workshops. Following these workshops, the five most promising ideas will be selected and awarded a cash prize of  1,000 USD each as seed funding and provided with mentorship and technical support for project implementation. Projects selected should be completed by July 2022. In addition, a Pre-Bootcamp workshop will be hosted in December 2021.

The two most promising solutions from Sierra Leone will be submitted for consideration in the Global GenU Youth Challenge.

For more information, contact us via email at genunlimited_sl@dsti.gov.

More photos of the launch 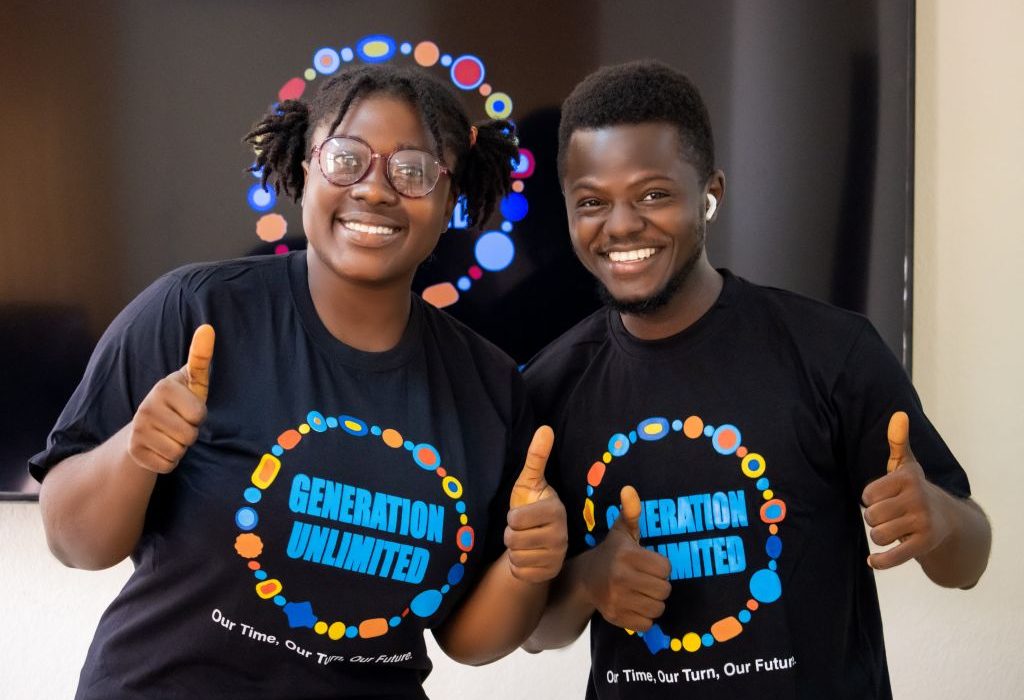 The flare and liveliness that define our years of youth have often been portrayed as one of the most fleeting scenes of life. A scene where we move with ease, enjoy momentary thrills, and bask in the cheap luxury that is time. Former British PM Benjamin Disraeli once quaintly described “the Youth of a Nation as the trustees of posterity.”